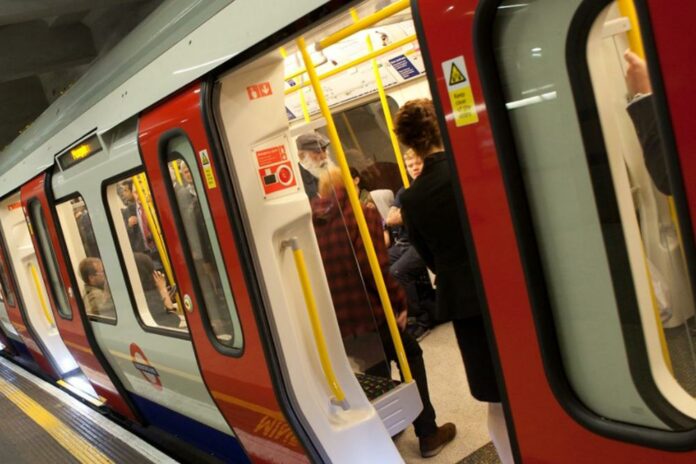 Drivers on the London Underground were due to walk out over a dispute over planned pay grade changes on the Night Tube, with all drivers set to be given night shifts as well as day shifts.

RMT General Secretary Mick Lynch said: “Following extensive and wide ranging discussions through the ACAS machinery we have hammered out enough ground to allow those talks to continue. As a result this week’s strike action is suspended although the rest of the planned action rema‎ins on.

“I want to thank our members and our reps whose unity and determination has allowed us to reach this stage today and we look forward to pursuing the important issues at the heart of this dispute in the next phase of talks.”

Meanwhile, the Transport for London (TfL) union RMT has announced today that it is launching a campaign to defend the TfL pension scheme in the wake of revelations of how the company intend to process and conduct their pension fund review.

Instead of a pension review, RMT is calling for an investigation, with the full involvement of all recognised trade unions, into the systemic transfer of TfL funds to the private sector. The union says huge sums of money are being siphoned out of the transport system and into the pockets of privateers.

RMT is also calling for a review of the level of government support for TfL, which is far less than the support provided to comparable transport systems such as the New York metro or Paris subway.

Mick said: “RMT will fight any attempt to impose detrimental terms onto our members. We will resist any attempt to make members work longer, increase pension contributions of workers – just a pay cut in disguise – reduce pension payments or undermine the fund in the long-term by closing it off to future staff.

“Our members in TfL kept transport services running throughout the pandemic and were hailed as heroes. Now their reward is the threat of poverty in retirement.

“We have absolutely no confidence in the review process set out, which is no more than a smoke screen for a massive attack on RMT members driven by the government and London Mayor’s agreement to make huge financial cuts on TfL and LUL.

“We reissue our call for all regular TfL work to be immediately brought in-house and for an end to the gravy train of easy profits and dividends to the shareholders of the private sector.

“RMT is demanding that the pension scheme remains unchanged. Any other course of action will be met head on by the union, using every option available to us, including a determined campaign of strike action.”

Greater Anglia has held a special event to encourage more women to become train drivers. Almost 40 women who currently work for the operator in...
Read more

Huw Merriman MP, Minister of State for Rail and HS2 at the Department for Transport (DfT), is to give the keynote address at this...
Read more

Midlands Volunteers for the Railways Praised for their Innovation

Lord Digby Jones of Birmingham has praised Midlands-based volunteers for their community work along one of the region's well-known railway routes. The Friends of...
Read more