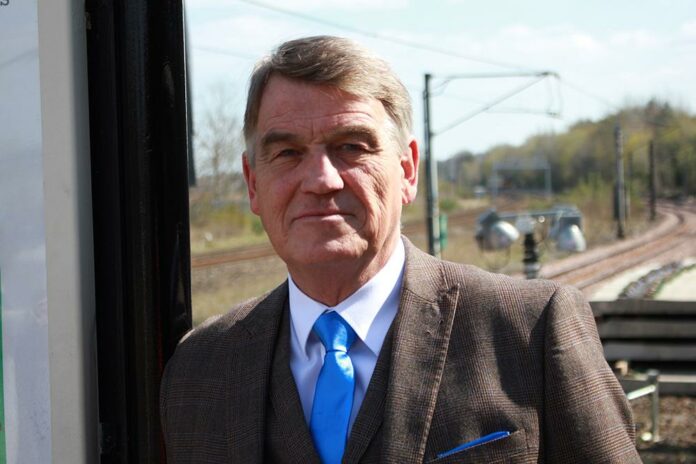 A public consultation is underway to secure feedback on the North East’s first Transport Plan; an ambitious multi-billion-pound strategy which aims to deliver major improvements across the region up to 2035.

The North East Transport Plan includes an initial £6.1bn of transformative projects, an investment figure which is expected to grow significantly across the lifespan of the plan as schemes develop. It includes a live programme of 296 proposed transport schemes across the region which would reshape the network over the next 15 years – building on existing assets and creating new infrastructure.

The consultation runs until 14 January 2021 and there’s still time for stakeholders to get involved and have their say. Visit www.transportnortheast.gov.uk/transportplan to find out more.

Cllr Martin Gannon, Chair of the North East Joint Transport Committee, said: “The North East Transport Plan is the first major plan for the future of our transport network and feedback and engagement in the consultation has been very positive so far.

“We know that transport is critically important to the future success of our region. Enhanced transport links will boost our economy, improve our environment by providing more carbon-neutral transport links and also greatly improve the health and well-being of people in the North East. I would urge stakeholders to feed into the consultation and share their views on these ambitious plans as we look to drive forward this game-changing programme.”

Speaking on the need for investment in the North East, Cllr Gannon added: “For too long, transport investment in the North East has lagged behind other areas of the country. Independent reports have shown that people in London receive over seven times more spending per head than those in the North East and we want that to change. This Transport Plan explains how, if we have the same level of investment, we will be able to transform the lives of people here in the North East. More investment will drive our economy, improve the environment for all and help us address this stark imbalance so future generations can prosper like never before. Let’s work together to drive real change for transport.”

Comprehensive policy statements are detailed in the consultation draft plan which will be adopted across the North East’s seven local authority areas for the first time – Newcastle, Gateshead, North Tyneside, South Tyneside, Sunderland, Northumberland and Durham.

To find out more, fill in the feedback survey or find out about our virtual events visit www.transportnortheast.gov.uk/transportplan.

Those wishing to part in the consultation can also email transportplan@transportnortheast.gov.uk or call 0191 433 2973 to share their views.