Trams to Newhaven: award of contracts 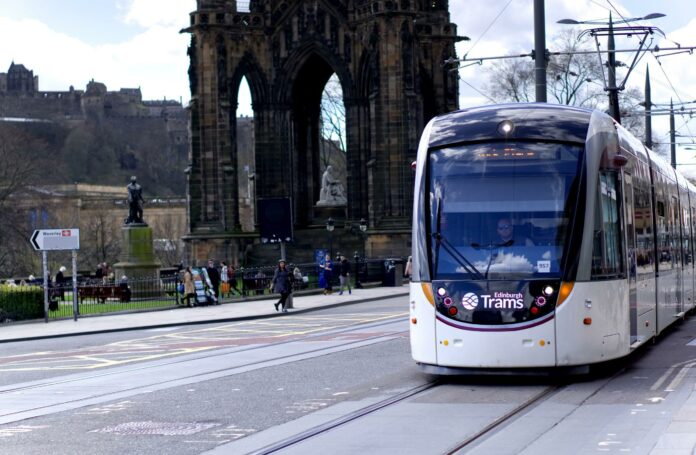 Councillors will be asked to approve the award of two separate contracts for the potential Trams to Newhaven project next week.

The Finance and Resources Committee on 7 March will consider reports detailing the outcome of a rigorous and competitive procurement process carried out late last year.

The two contracts which are recommended for award are a Swept Path Contract, to Morrison Utility Services Ltd (MUS Ltd), and an Infrastructure & Systems Contract, to Sacyr Farrans Neopul Joint Venture (SFNJV).

If the Committee votes to award the contracts, this is subject to a final decision on the Final Business Case by full Council on 14 March.

Under the Swept Path Contract, the Council is procuring a specialist contractor, managed directly by the client team, to work ahead of the Infrastructure & Systems contractor to identify and clear any below ground obstructions along the tram route.

The I&S Contract covers the design and construction, systems integration, testing, commissioning and bringing into operational service of the Edinburgh Tram York Place to Newhaven project.

Finance and Resources Convener Councillor Alasdair Rankin said: “The Trams to Newhaven project team has completed a comprehensive and rigorous procurement exercise to select preferred contractors for both elements of the project. This process has been exhaustive in its approach, taking on board substantial lessons learned from the previous projects and following best industry practice. The Finance and Resources Committee will carefully assess and scrutinise the outcome of this procurement process before arriving at a decision. Awarding the contracts will be subject to a final vote on the project by Council on 14 March.”

If Council votes to proceed with the Trams to Newhaven project on 14 March, a six-month Early Contractor Involvement period will commence, during which the targeted cost will be fully developed, with SFN JV working closely with the Project Team to test buildability, undertake surveys, value engineer and develop further innovation into their design.

The procurement process was carried out by the Council’s Commercial and Procurement Services unit – in conjunction with the Trams to Newhaven project team and its advisers – in accordance with the negotiated procedure as set out in the Utilities Contracts (Scotland) Regulations 2016.