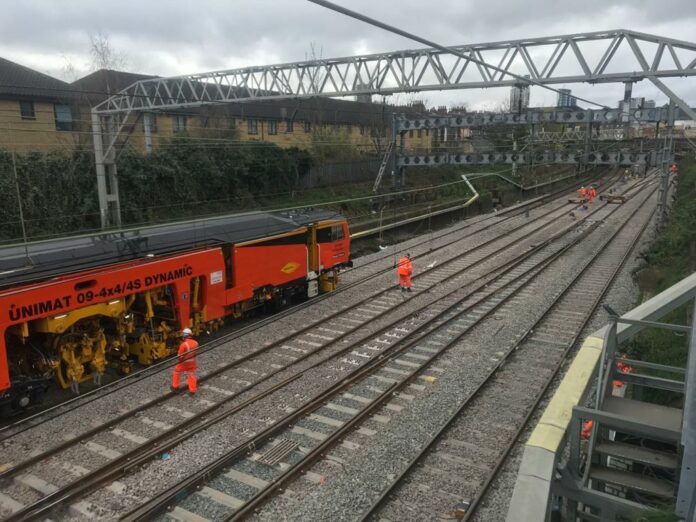 Heritage railways across the UK are on standby to provide experienced staff to Network Rail, to fill key worker shortages expected to be caused by Covid-19 (Coronavirus).

In response to a call from Network Rail, the Heritage Railways Association is contacting its operating railway members, to assess the availability of suitability skilled and qualified people. The initial requirement is for signalling staff, followed by station staff. Drivers, guards and conductors are recruited separately by the train operating companies. Like the train operating companies, Network Rail is preparing for mass absences caused by the virus.

So far there has been offers from as far across the country as Yorkshire and Oxfordshire.

“Effectively all of the UK’s heritage railways have now closed until further notice – yet we have experienced and skilled people, available to help keep the nation’s vital railways working.”

Mr Oates said: “The first step is to identify the staff and volunteers prepared to put themselves forward, establish their availability, and where they are willing to work.

“The second step is to match staff and volunteers to vacancies, and assess to determine appropriate training. Following that, individuals would be deployed to their workplaces for completion of training and induction, and starting work.”

Although rail services have been heavily cut across the UK, ministers and train operating companies have agreed the need to keep core services and freight service running. Network Rail is planning for all the measures necessary to enable those operators to function.

A Network Rail spokesperson said: “Our priority is to continue to operate the railway safely and reliably. We’re taking steps to ensure we have enough colleagues in the business to do that, including talking with the Heritage Railway Association to see how they could help fill any key worker shortages that arise as a result of Covid-19.”

RBD Stride has taken another leap forward with a new appointment to support its ever-growing rail customer base. Tom Smith has taken up the role...
Read more
Network Rail

An initiative to help the homeless at railway stations has helped more than 300 people. Network Rail teamed up with Shelter, the housing and homelessness...
Read more
People

Scores of savvy businesses have taken advantage of the discounted rates offered for the highly anticipated Railway Ball, taking place at the end of...
Read more
- Advertisement -