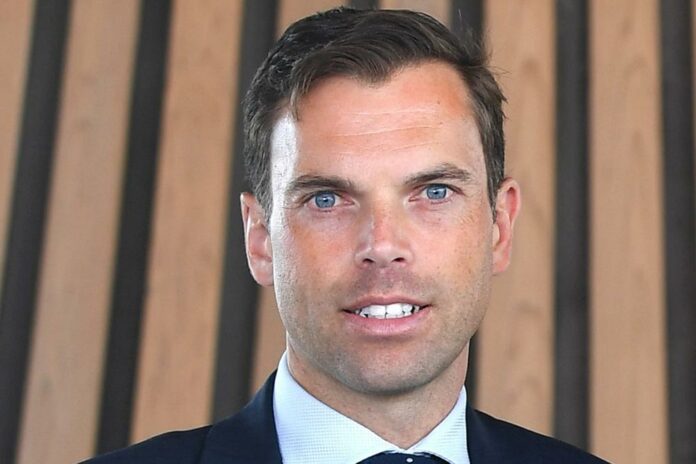 Proposals for new train services, stations and joined up transport in south-east Wales have been outlined by the Welsh Government, who have called on the UK Government to “play its part” in delivering improvements to Wales’ railway.

It comes as part of ongoing work to tackle congestion and improve transport links in the region.

In July the South East Wales Transport Commission published an ‘emerging conclusions’ report, noting the need for an integrated network of alternative transport options that do not depend on the motorway.

Responding to that report today, the Welsh Government has backed the need for sustainable, long-term alternatives to the private car.

Part of this response includes the publication of aspirations and proposals that outline its ambition for rail services. These would see a major upgrade of the South Wales Main Line in terms of capacity, line speed, rolling stock and widespread electrification – leading to improvements such as journey times of Cardiff-Bristol Temple Meads in 35 minutes and Cardiff-London in 85 minutes.

The Welsh Government has also taken the opportunity to outline its aspirations and proposals for North Wales, which would also lead to increased services, better journey times and significant infrastructure improvements.

It has re-iterated calls for the UK Government to play its part in the delivery of these aspirations, in recognition of the current devolution settlement.

Ken Skates, Minister for Transport, Economy and North Wales, said: “I welcome this latest report from the Commission and want to thank them for their ongoing work. Their report highlights the need for all partners to come to the table and play their part in turning its recommendations into reality.

“We are committed to delivering our responsibilities for buses, road improvements and active travel. The UK Government must now complete its long delayed rail review, fully devolve rail matters to Wales, and deliver a fair funding settlement so we can start to rectify the years of historic underinvestment by Westminster in the rail network in Wales.

“We will press ahead with the actions we are able to take now, but the UK Government must play its part to deliver the major upgrades recommended by the Commission.”

Rail infrastructure outside of the Core Valley Lines is not devolved to Wales. As part of the UK Government’s Williams Rail Review last year the Welsh Government outlined it vision for rail in ‘A Railway for Wales’.

Aspirations and proposals outlined by the Welsh Government for the South Wales Main Line include:

Seven new ticket gates, an open-plan ticket area, enlarged waiting room, café and toilets are now in use as part of a remodelling of...
Read more
Government

Ok, so the handshake image may be a tad premature. But things are decidedly more positive today that they were at the beginning of...
Read more