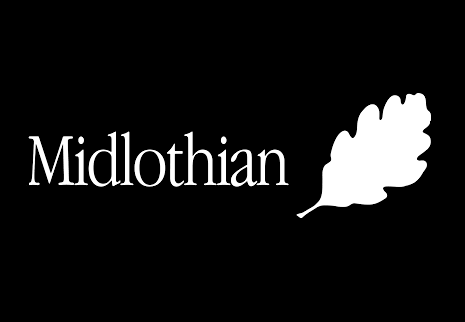 Councillors were updated today (Tuesday) on Midlothian projects to maximise the benefits of the Borders Railway.

At the full Council meeting on Tuesday, councillors heard more about progress on:

Midlothian Council’s Cabinet Member for Economic Development, Councillor Russell Imrie said: “After some initial operating issues the Borders Railway service is now running well, although capacity at peak times remains a bit of a concern. This is being addressed by the rail operator.

“We’re delighted to see that working with our six key partners, including Edinburgh City and the Scottish Borders councils is delivering a range of projects that will make Midlothian, and the Borders Railway corridor, an attractive place in which to live, work and visit.”

The picture shows improvements to Hunter Square in Gorebridge, part of the Gorebridge Connected project.