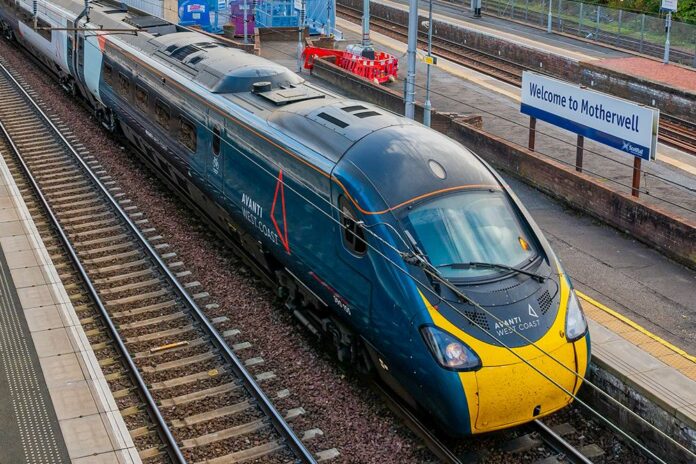 Click here to listen to the latest rail news on Thursday, 10th December 2020

FirstGroup plc has reached an agreement with the Department for Transport on the next steps for the South Western Railway and West Coast Partnership train operating companies.

The DfT and FirstGroup have agreed that no termination sum is required for Avanti, which commenced operations in December 2019 and was performing well prior to the pandemic.

Agreement has also been reached for a termination sum for SWR, which requires a further FirstGroup contribution of £33.2 million.

The process to agree the franchise termination sum for TransPennine Express has been extended to the end of January 2021 and extended for Great Western Railway until June next year.

The vital links keeping goods flowing between Britain and the rest of the world need more investment from the Government, as well as more flexible rules to stop the delays and turmoil of recent weeks striking again, the logistics industry has claimed.

An article in The Daily Telegraph says nine business groups covering ports, shipping, road and rail transport, and warehousing, have written to the Transport Secretary to call for funding for rail and rail links, tweaks to rules to allow longer trains and more generous transport hours, and more warehouses.

Union leaders have written to the government urging it to intervene to reverse the decision to end an on-board catering contract at South Western Railway.

That’s according to an article in The Independent that says it would impact contractors Elior with 130 jobs under threat.

Finally, and an inspiring range of innovative ‘community rail’ initiatives, delivered by community groups, partnerships, and volunteers across Britain, have been celebrated at the 16th Community Rail Awards.

This year’s event recognised a diverse array of projects, including many that had risen to the challenges of supporting communities through the pandemic, continuing to build links, positivity and awareness between local people and their railways.

Download article
Previous articleGrowing range of projects across Britain bringing communities together through rail recognised at national awards
Next articleO Come All Ye Freight-Full: Avalanche of Christmas goods to be delivered by rail freight this year