In The News: 15th September 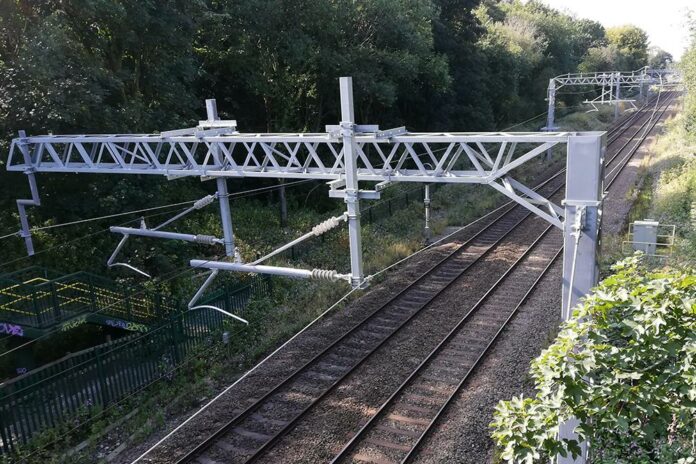 Click here to listen to the latest news on Tuesday, 15th September 2020

The Transport Secretary has today pledged to end the blight of spray-painted messages defacing the railways as he backs the Great British September Clean.

The article, featuring in the Daily Mail, features a letter from Grant Shapps to Andrew Haines calling for long-term plans to rectify the issue including a review of response times to tackling vandalism.

A landslide has shut part of a world-renowned Scottish rail line – a day after another slip resulted in the closure of a notorious major trunk road.

That’s according to an article in The Herald that says it has led to urgent calls to climate-proof Scotland’s transport system.

Network Rail Scotland, which is responsible for the infrastructure of the rail network, said its teams were ‘assessing the damage and what needs to be done to get the railway open again’.

Eight senior leaders from across the rail industry have committed to supporting Rail Aid 2020 by becoming ambassadors of the fundraising initiative in aid of Railway Children.

Rail Aid is marshalling the entire rail industry from frontline staff to senior executives to fundraise in support of the vital life-saving work.

Among those to sign up includes Sir Peter Hendy, Andy Byford and Dyan Crowther.

Finally, and a Swindon nurse is one of two inspirational women who will have Great Western Railways trains named after them in honour of their outstanding work during the COVID-19 pandemic.

ThisisWiltshire.co.uk writes that Liz Gallagher put her plans to retire as a nurse on hold to lead Great Western Hospital’s Intensive Care Unit throughout the pandemic.

The paper writes that she burst into tears after she found out her son had nominated her to be a Make a Difference Superstar and she had won.