New £152m line between Portishead and Bristol gets final approval 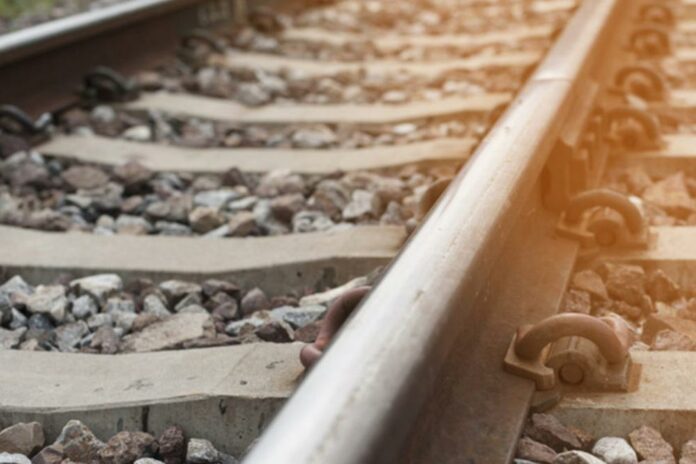 A £152 million line between Portishead and Bristol has been given final approval by Mark Harper.

The plans, supported by the West of England Combined Authority (Weca), will bring back the disused rail line, and include the building of a new station at Portishead, which has been cut off from the network since the line was closed to passengers in 1964.

Councillor Huw James, who represents Portishead South took to Twitter to share this thoughts, saying “My absolute joy to hear that the government has finally agreed to act as a guarantor for the Portishead Line. We’re back on track!”

A new car and bus interchange will also be built at Portishead, turning it into a transport hub for the area. The plans also include a new station at Pill, upgraded services on the Severn Beach line and improvements between Bath Spa and Bristol Temple Meads.

A Shropshire village has had a major safety boost with the installation of a Network Rail designed eye-catching ‘FLOW’ bridge - a low carbon,...
Read more
Infrastructure

Network Rail has released an impressive time-lapse video of the new railway sidings that have been opened on the Chiltern main line. It is part...
Read more
Government