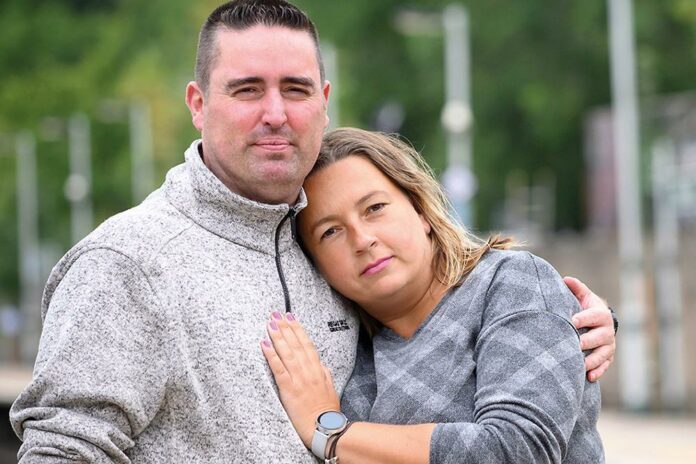 The Engineering team, which maintains, upgrades and cleans the network’s 2,800 carriages, won Gold for its health and safety record while the company as a whole won Silver for health and safety overall, at The Royal Society for the Prevention of Accidents (RoSPA) Health and Safety Awards.

Husband and wife employees Paul and Agy O’Brien were recognised with an Inspiration ‘Pride’ Award for saving a man at an East Sussex station when he tried to take his own life on the railway. Last week, on World Suicide Prevention Day, the couple helped promote a series of motivational messages including ‘It’s OK not to be OK’ in a campaign launched by GTR. You can view Paul and Agy’s case study here, with pictures, and read about the GTR campaign here.

Engineering Director Steve Lammin said: “In the Engineering teams, there is a real determination to drive the ‘Zero Harm’ ethos. Receiving such a prestigious accolade shows that we are certainly heading in the right direction.

“The different departments within Engineering have really come together to deliver best practice and an even safer environment for our staff and passengers alike.”

Head of Safety and Health Mark Whitley said: “This is an excellent achievement that recognises the hard work teams across the business have put in over the past year, and the progress we are making towards our ambition for Zero Harm.”

New directors appointed at Transport for the North

Transport for the North (TfN has announced a new rail and roads director - Darren Oldham. He will also be coming in as the...
Read more
People

A train conductor from Leeds has received a well-deserved accolade at the young Asian achievement awards.  Zahida Sultana, 24, who has worked for the train...
Read more