In The News: 10th September 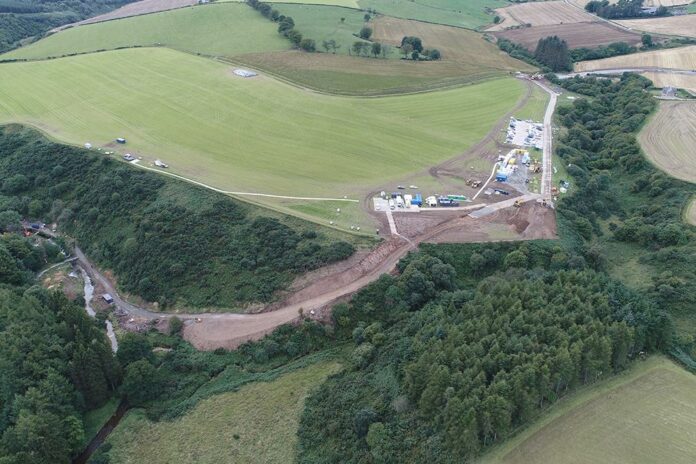 Click here to listen to the latest news on Thursday, 10th September 2020

Network Rail’s interim report on the Stonehaven tragedy has been published setting out immediate and long-term action to improve the railway’s resilience to extreme weather events.

The interim report following the derailment of a passenger train in Aberdeenshire assesses the current controls and management of thousands of miles of earthworks and sets out how the industry plans to reduce the risk of landslips on the network in the future.

The report highlights the need for an increased focus on deploying technology across the network to predict failures, and investment in better forecasting to enable local decisions for imminent weather events.

Proposals for new train services, stations and joined up transport in south-east Wales have been outlined by the Welsh Government, who have called on the UK Government to ‘play its part’ in delivering improvements to Wales’ railway.

It comes as part of ongoing work to tackle congestion and improve transport links in the region.

The Welsh Government has backed the South East Wales Transport Commission ’emergency conclusions’ report, noting the need for an integrated network of alternative transport options that do not depend on the motorway.

It’s been revealed this morning that Grand Central will not launch its planned North West route train service between Blackpool and London after COVID-19 rendered plans ‘unfeasible’.

Company executives at the operator and parent company Arriva said following months of exploring all options to launch the proposed expansion of services to the North West route as planned, it is now not viable due to economic uncertainty and changed travel patterns caused by the pandemic.

Employees who may be affected by the decision have been advised of the potential risks to jobs, and suppliers and stakeholders are being briefed.

The installation marks a milestone in a wide-ranging station improvements programme being undertaken by GTR, which encompasses more than 230 stations and over 1,000 individual projects.