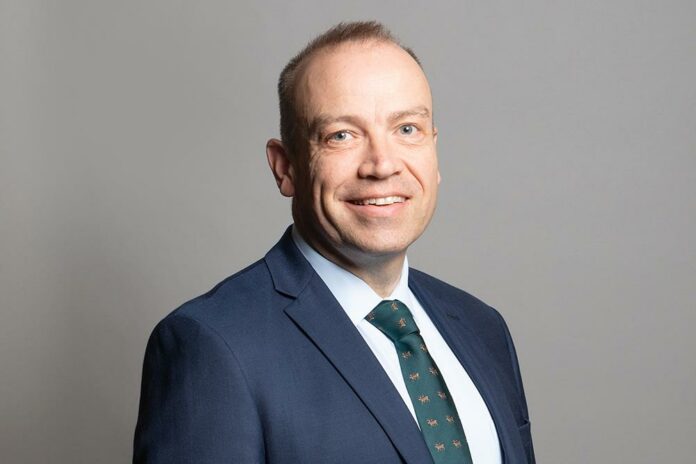 Click here to listen to the latest rail news on Wednesday, 14th October 2020

The cost of the HS2 rail link has increased by £800 million, in part because of asbestos removal.

The article, featuring in The Daily Telegraph, says HS2 Ltd, the government-owned firm developing the link, reported that two components of Phase 1, between London and Birmingham, could cost a total of £800 million more than planned.

In a written statement to Parliament, HS2 Minister Andrew Stephenson, said half of this figure is due to preparation of the route for construction involving “more significant challenges than anticipated”.

This includes the need to remove more asbestos than expected.

The boss of the organisation that operates the Glasgow Subway expressed disappointment at a £4 million funding package which he said would result in cuts to public transport.

An article in The Times Scotland says Strathclyde Partnership for Transport has been given a share of the cash with Edinburgh Trams in response to COVID-19 to ensure that services will be able to continue until the end of the year.

Martin Bartos, chair of SPT, said the level of funding left the organisation, which supports bus routes as well as the subway, facing a multimillion-pound deficit by the end of the financial year.

An additional £17 million is to be invested into a major rail upgrade to freight services in Southampton, as the government looks to support the seamless flow of goods across the country and strengthen links into Southampton’s docks.

Freight services are currently restricted to a length of 520 metres in the Southampton area. The investment will see this rise to 775 metres, significantly increasing capacity and allowing an additional 7 trailers to be transported on a single service.

Aimed at supporting veterans’ post service, the newly unveiled Railcard will provide up to a third off all peak and off-peak fares, as well as discounted travel for adult companions and children.